What Is the Difference Between Monocrystalline and Polycrystalline Solar Panels? 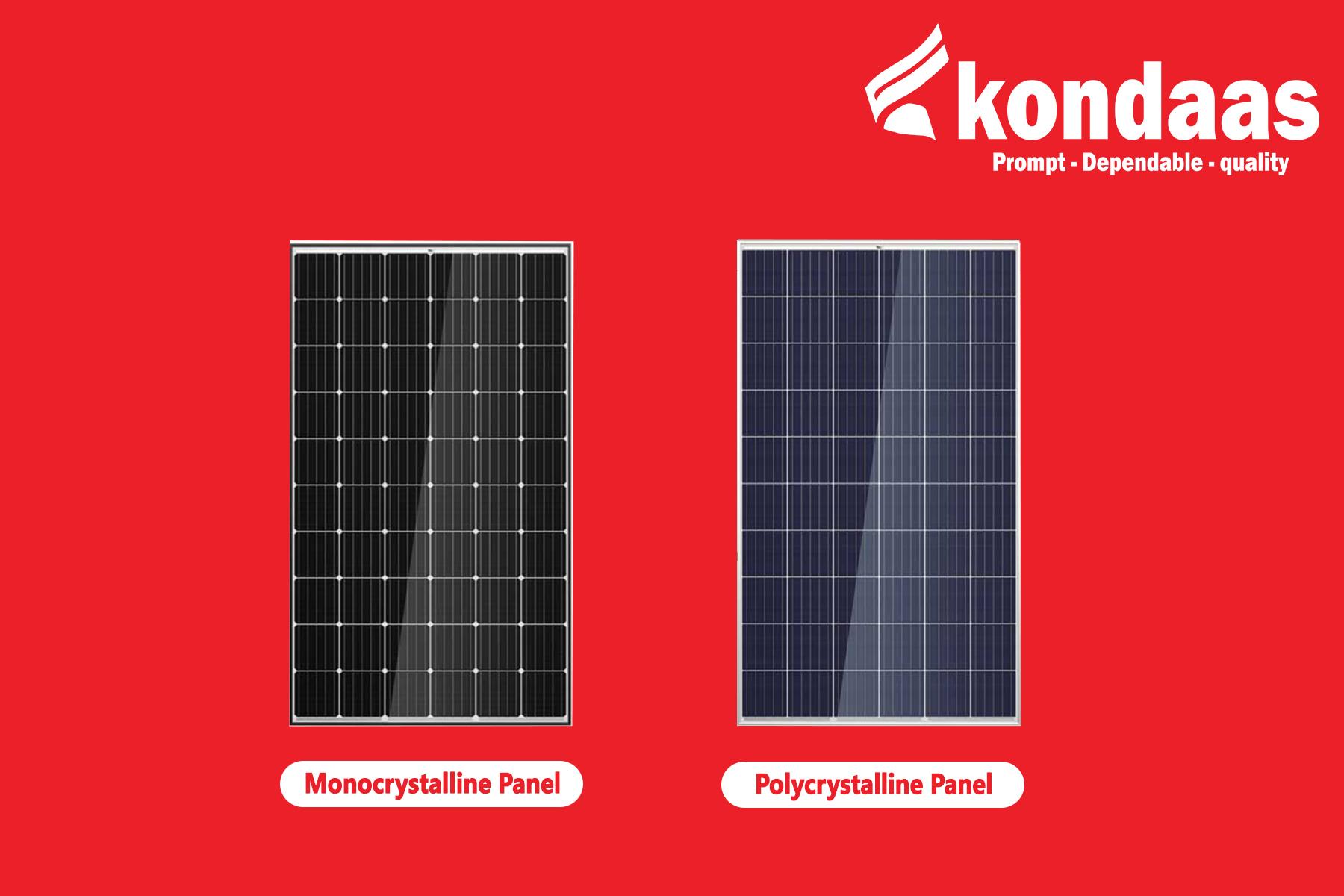 What is the difference in aesthetics?
Many people prefer the design of monocrystalline solar panels. this can be because of their black color, which makes them more discreet and allows them to raise match the roof of the house versus navy blue polycrystalline solar panels. Although this aspect doesn’t concern the operation or performance of solar panels, it’s not trivial. Remember that the lifetime warranty for solar panels is 25 years and their lifespan is 40 years. Making the correct choice from the beginning is, therefore, essential because 25 years can be a long time!

Please don’t hesitate to contact us for more information, we are going to be happy to help you. Our affordable, reliable, and turnkey alternative energy systems will fully satisfy you. Give us the prospect to impress you and share our solar expertise with you.